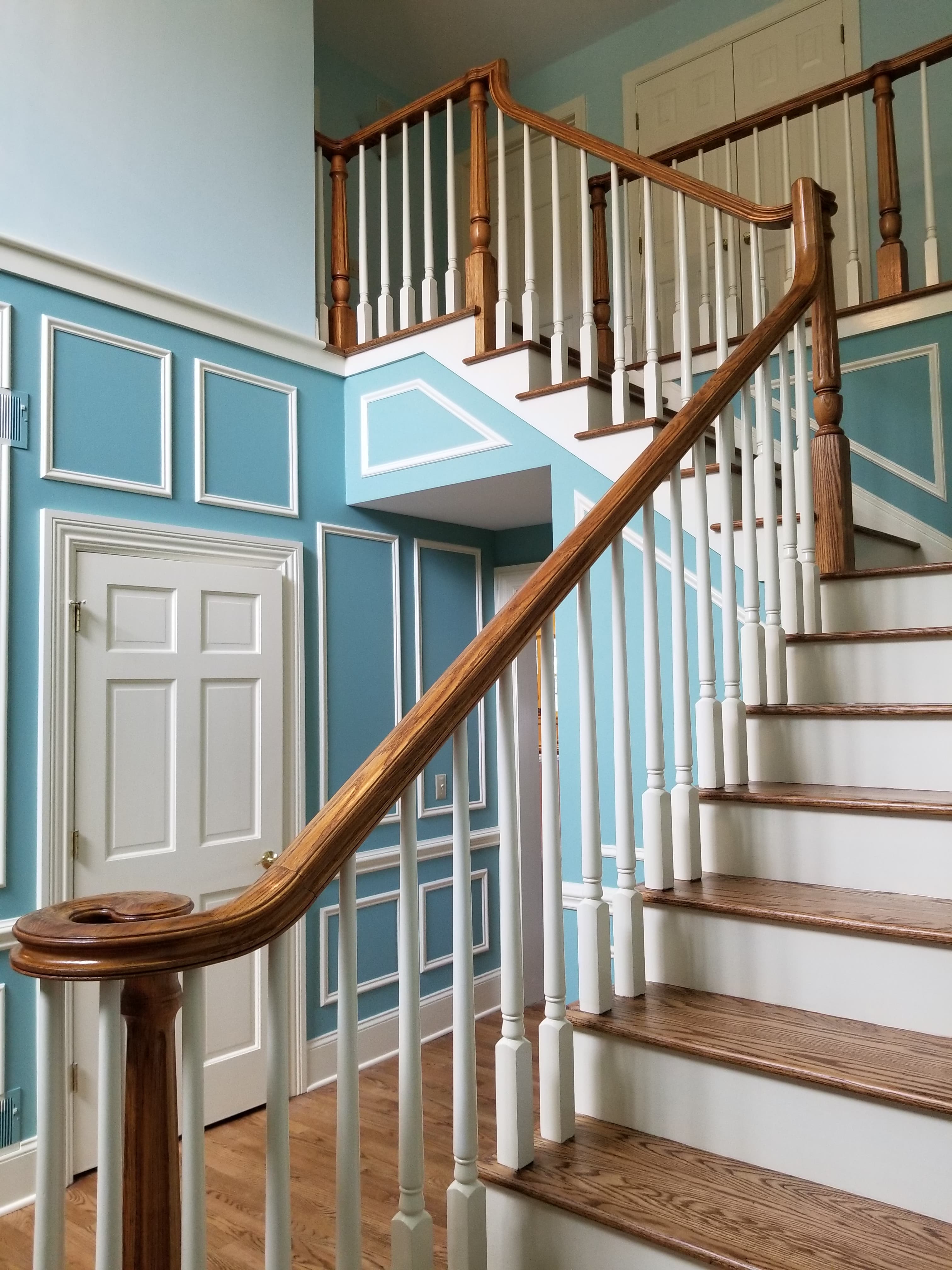 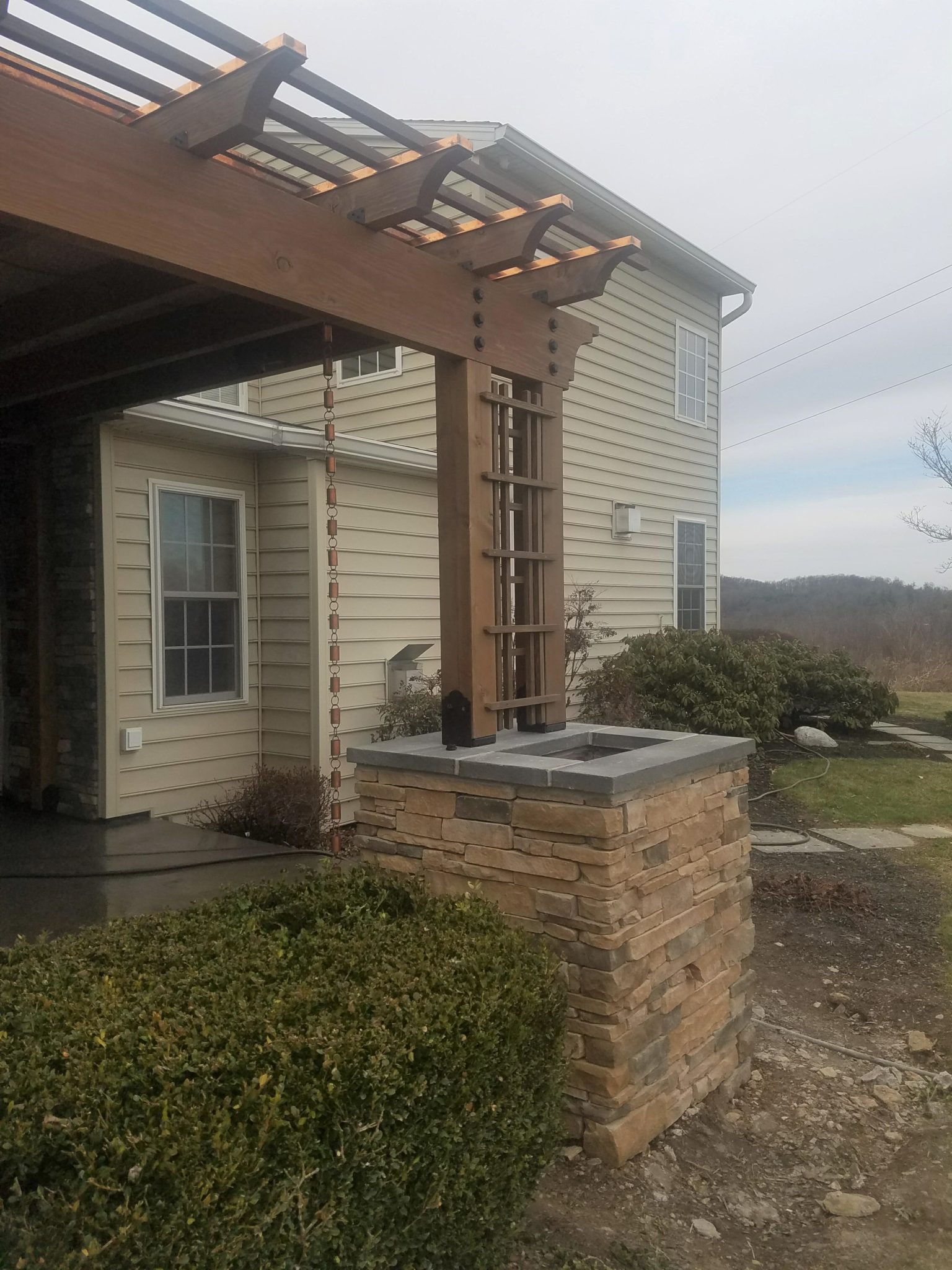 The program for this project was to create 2 areas of protected outdoor entertaining space where there were 2 existing concrete slabs. The home owners, who are very active travelers, also have a residence down South but consider their York home as “home base” because of friends and family. When they are in York,  they […] 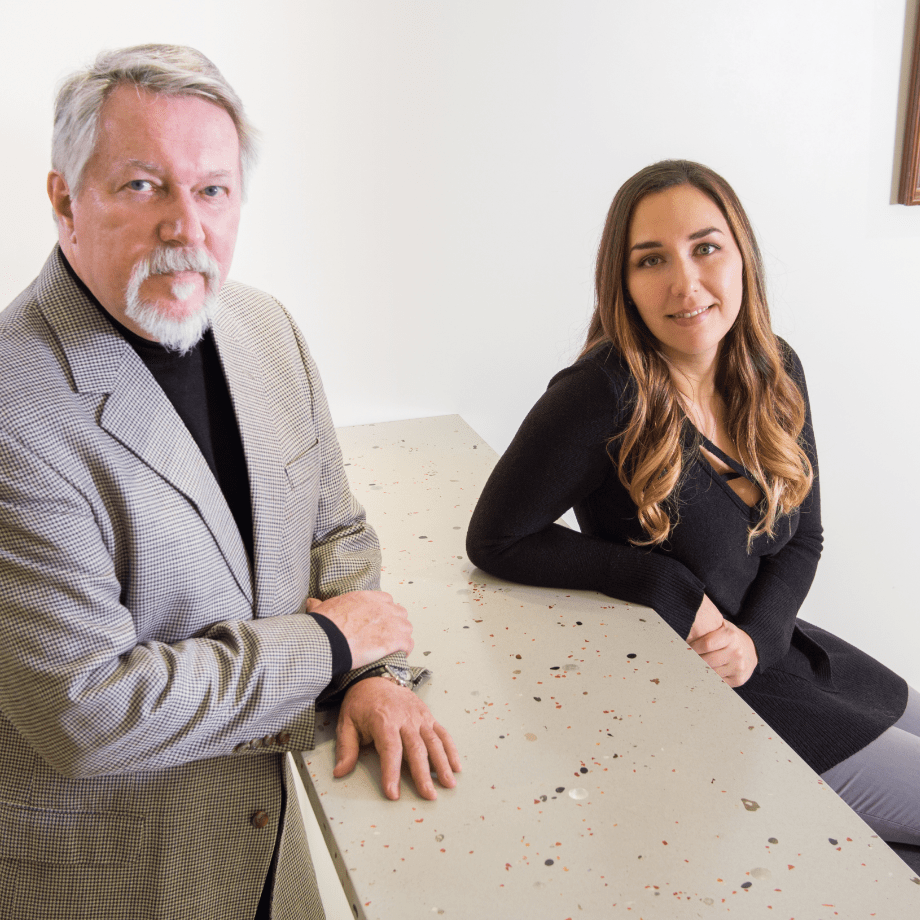 Adrienne Williams isn’t following in her father’s footsteps — she’s walking right alongside them. When her father, Jim Williams, ended his 16-year partnership with another designer, 28-year-old Adrienne Williams left a position at Hammel Associates in Lancaster and became his business partner in York. Together, the father-daughter team hopes to merge his experience with her […] 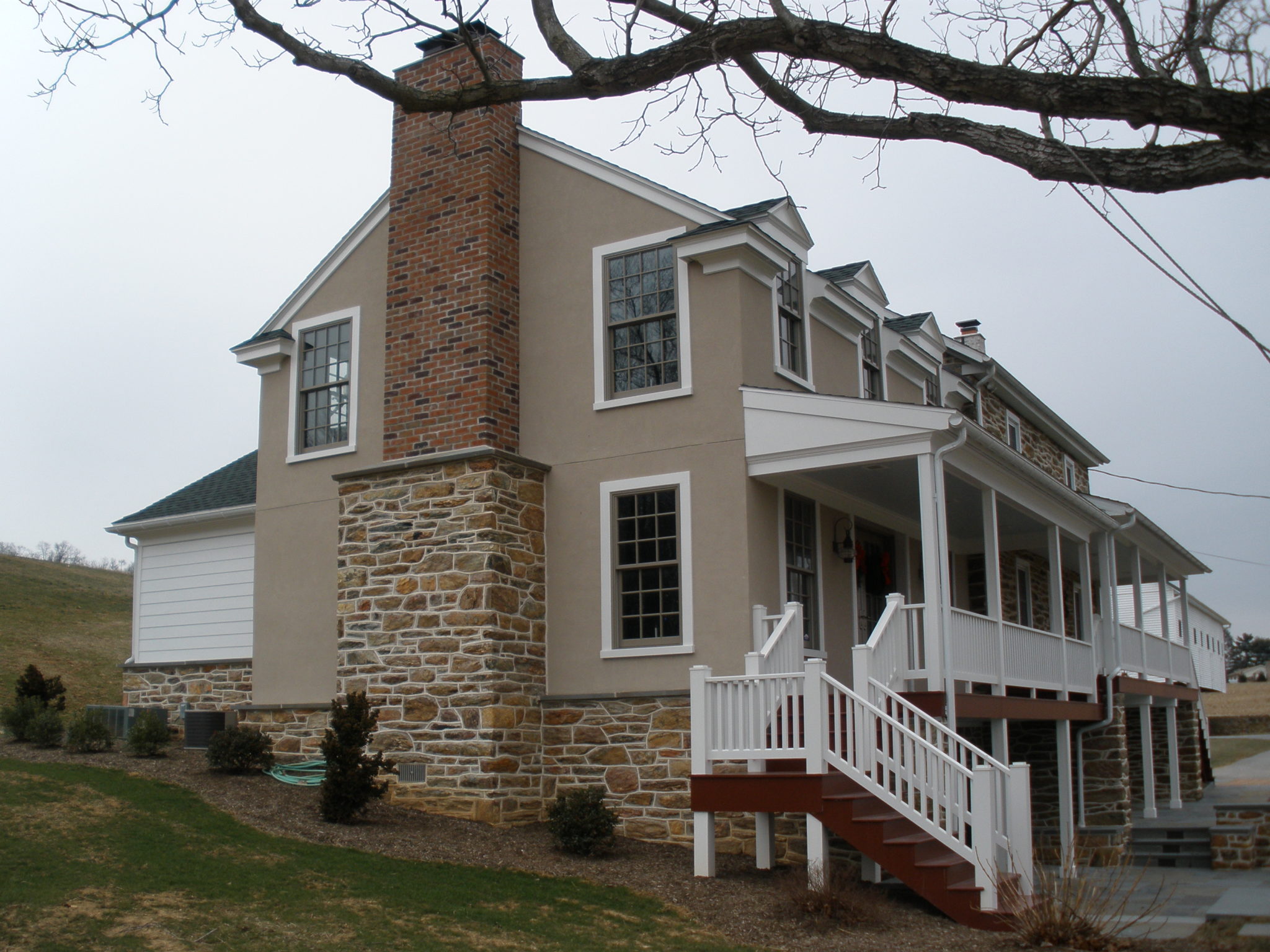